← more from
bié Records
Get fresh music recommendations delivered to your inbox every Friday.
We've updated our Terms of Use. You can review the changes here. 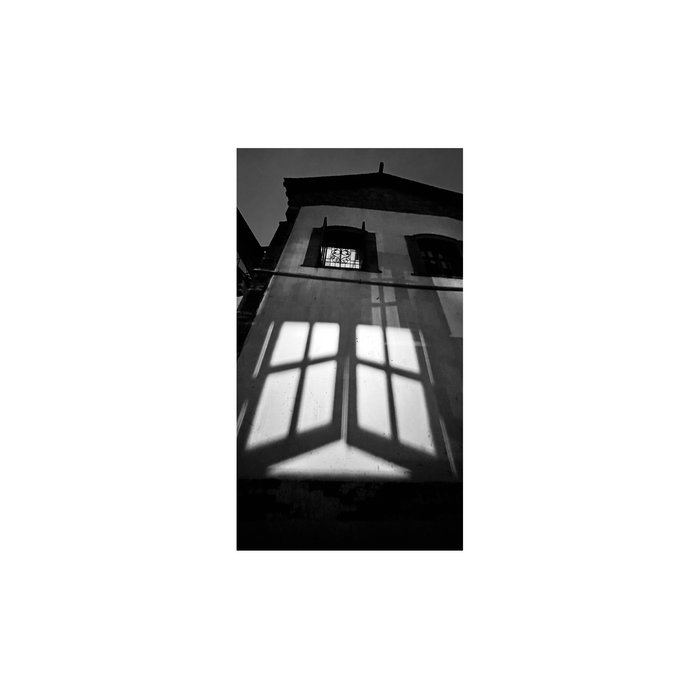 Sun Dawei has more than 6 monikers for different projects over his 20-plus-year career. Unlike some of his better-known monikers such as Sulumi and CTAFAD, which focus on techno and experimental electronica, "Sun Dawei", his real name is mainly used for works that are genre-defying.

In 2005, Sun started using his real name for musical explorations into more expansive soundscapes, releasing quiet and ambient works often infused with various elements and vibes. Such a practice was then seen again in Sun's essayistic self-releases over the years but is now presented in its peak form on his first full-length LP in collaboration with bié Records, '後 Hòu'.

This special and organic mixture of ambient, trip-hop, downtempo, and dub was created between the end of 2021 and the first half of 2022 when Sun took the initiative to live a "self-isolated life" where he moved away from metropolises so that he could do more of the creative works without distractions. Among all of the works he composed then, there were eight groups of conceptual works based on the ancient Taoist expression of "Hui Chi Ba Ji"（"exude a mighty sense to eight directions", loosely translated as "be in a heroic manner"）that really stood out. Being one fraction of the eight groups, '後 Hòu' was especially full-bodied, showing Sun's well-honed craft when mastering the dynamics between "movement and stillness" and "far and nearness".

Sun Dawei is a forerunner in the field of electronic music in China.

While Sun was playing in the legendary punk outfit "Underground Baby", he started working on the arrangement of their works and thus became interested in experimenting with computers and software to soundtrack fashion shows, films, and theatre plays. In 2003, he adopted the moniker "Sulumi" and put out his first experimental electronic work Air Inhibition Of Water, which shed light on how to creatively express one's feelings using the 0's and 1's of the computer language for all his peers.

Throughout his long and genre-shifting career, Sun has used many monikers to create different types of electronic music that bear the same DIY spirit, global perspective and sense of modernity. Some of the minimalist, ambient and techno releases published under his self-run label "Shanshui Records", which served as a solitary base for him and other like-minded pioneers of electronic music in China, are still deemed to be classics today.